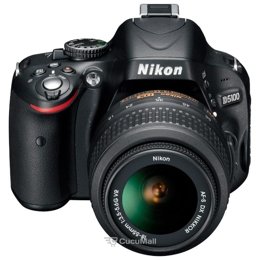 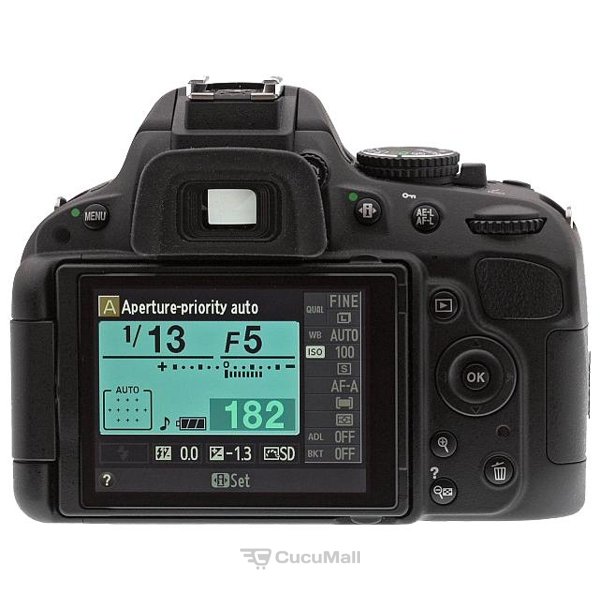 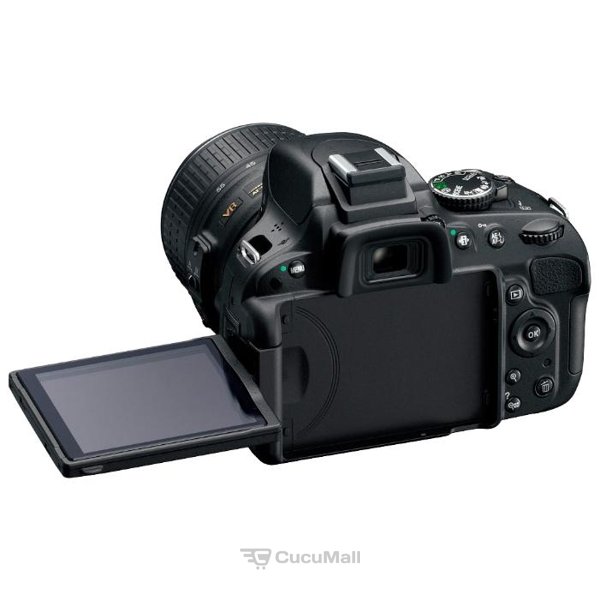 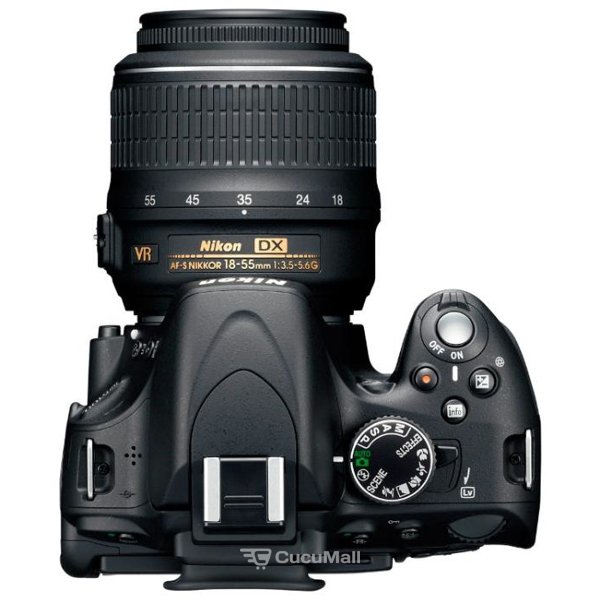 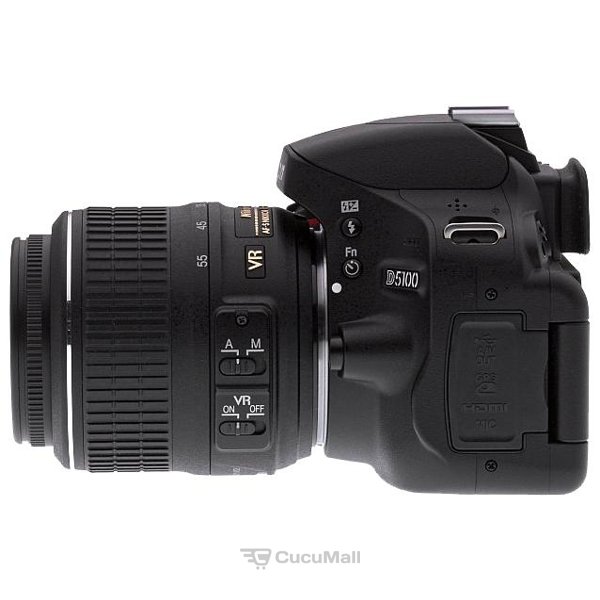 Troubled good camera - fast and smart solutions. Went from a D3000 to this and seriously, it's kind of like an analog versus a digital experience. Can only be recommended!

After over a year of "plugging", waiting and saving it became finally a DSLR, and the choice was pretty easy on the D5100. It's my first SLR, but I felt pretty well briefed before I finally struck. Had not pinched it before but only tested old D5000an, heard that the D5100 would be 10% less but thought no more of it. Wow what surprised I was, it feels tiny and smooth, but in just the right way! Sitting cast in his hand and big screen is incredibly good. Have nothing to complain about so far, have not read a word in the manual but can find the time anyway so it tells me that it is easy to use. PLUS, the good: + The size / weight, no big bulky thing, but a very smooth DSLR + Screen, large, high resolution and bright. + Image quality, evident that there is a semi-pro sensor from the D7000 in it. Seen comparisons with D3s where you can not see the difference. D3s is set in 40k class ... + Power Mode, sure it is possible to fix in photoshop but it is sick nice to just play around with the in-camera. Selective color and tilt-shift is gorgeous + Price tag, is not it more expensive than the entry-level models, but it is VERY you get for pennies at a time directly from the more expensive models stuck in a bit cheaper shell more or less. + Battery life, only had it a day iofs but after a few hours of playing, it shows still full battery ... downside is perhaps that I have not found reached the place that sells extra battery packs that may look a bit more. + Lens (18-105VR), had a whole list prepared with openings to buy but I was very pleasantly surprised by kitlensen. 18-105 provides a very useful range and quality of the images actually seems pretty good. (Are you wondering how much "zoom" 105mm so this actually worked for me: Keep your thumb and index finger in front of you with straight arms, running in hop your hands so that you form a rectangle with the thumb + index finger on each hand, with arms straight course . What you see in the finger-rectangle is more than what you see through the lens fully inzoomat.Sen one can crop the picture to cheat a little if you want too. Lengthy expensive lenses list will have to wait, first I want to really push kitgluggen as good it goes! MINUS, the less good: - Stingy with the buttons, then they lost the entire left row of buttons as they usually have, so they simply took away some and moved others. To lack a dedicated ISO button feels very strange but it is possible to do with the UN button (which you also want to other things!) - Lack of DoF button and some more advanced settings. Certainly the most but often you have to look a bit to find them, simple solution according to me would be the touch screen to replace the lost keys with ... next year maybe, who knows. - More expensive lenses than the Canon from what I can see, the same 50mm f1.8 aperture is located at 900 canon and 1900 on the Nikon ... which iofs is brand new, but I'm guessing that the requirement for the AF motor in objektiken drives up the cost a little . - The viewfinder is a bit small, it is perhaps a bit of habit, or because I wear glasses, but it feels a little awkward at times. LiveViewen is wonderful otherwise if you prefer, but I like to run a little "old school" feel better! :) Summary: Great little thing, above expectations and then I had sky-high expectations. Sure, it has some weaknesses, but tell anyone who does not have it without rushing off in price. The choice was between the D5100 and 600D, better image quality, Nikon, better film and options on the Canon (it is said), it seems even more fun to upgrage openings at Canon as it is easier with the L-series, red rings etc, but in the end it seems the lenses at least equally well. Nikon is smaller flashy only. When it stood and weighed so close between the two, both great cameras, so it was simply the price that avgörde. 7,1 k with 18-105 lens for D5100, over 9k with 18-135 lens for 600D. Although they have some advantages (and disadvantages) of canon, it's certainly not a 2000krs difference so the choice was easy. Same with D7000an, larger viewfinder and the AF motor seems nice, metal chassis will not hurt, but without the swivel screen ... AND much more expensive, is not it a little better at things as the AF system, but it is certainly not worth the money for most of us. Highly recommended, this year's best "people" camera so far this year, learn huh so the next generation takes over, which usually takes a while. Small, versatile, inexpensive with CRUEL performance .. is not much to complain about simply, I am EXTREMELY satisfied!

Great camera for the money I made.

I have now used this camera since 2012 and is still satisfied! Think it is a perfect camera for input enthustiaster and beginners. Do not really want people to buy more expensive than this. Mostly use 50 mm 1.8 nowadays and it is super nice :) http://www.danielemilsson.com/photographystart/ Here are some of my pictures all taken with this camera and then edited.

Hide
For users
For shops and partners
Contacts
© 2022 Ae.cucumall.com Operated by Finmachine FZE